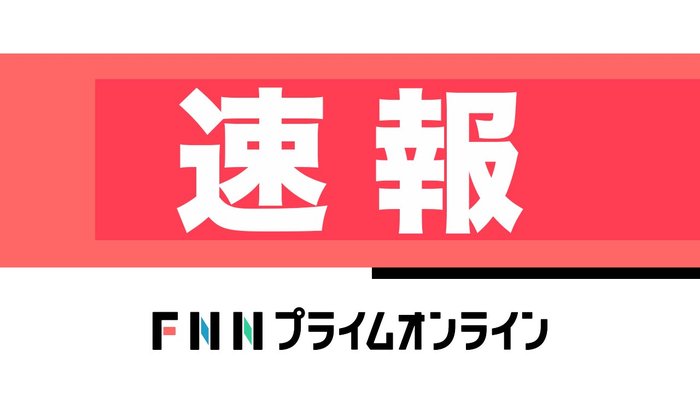 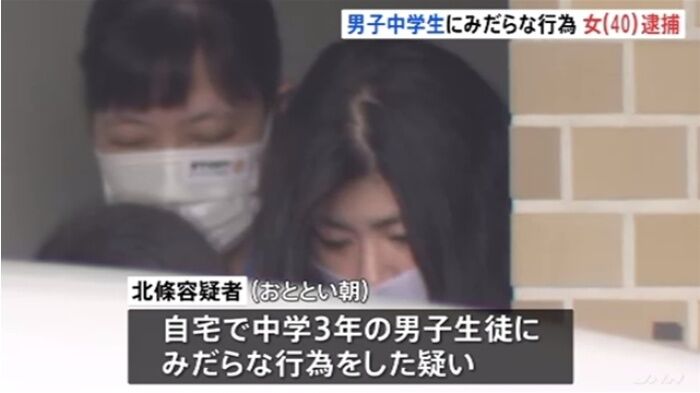 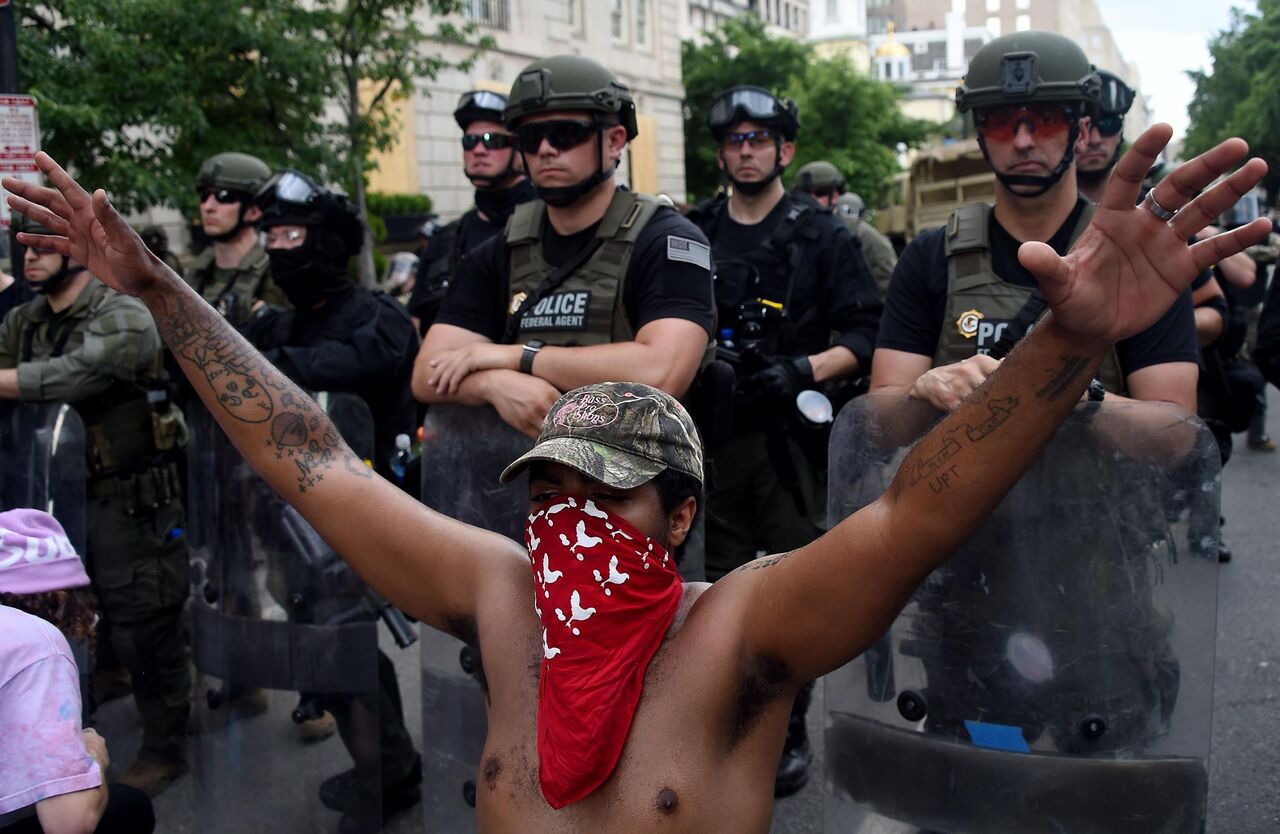 Demonstrators remained peaceful, without reports of violence or injuries, but are pushing Mayor Jenny Durkan to step down if she refuses to defund the city's police department.

The protesters continued to camp out in a self-declared “Capitol Hill Autonomous Zone” (CHAZ)-- a region spanning six blo＊s and encompassing the precinct-- which has effectively been abandoned by law enforcement after the Seattle Police Department closed the East Precinct on Monday.

For more than two weeks following the death of George Floyd -- an unarmed bla＊ man who died in police custody after a former Minneapolis police officer kneeled on his ne＊ for over eight minutes -- hundreds of demonstrators all over the country took to the streets to condemn police brutality.

In some cities, like Seattle, po＊ets of violence erupted as a result of clashes with law enforcement. 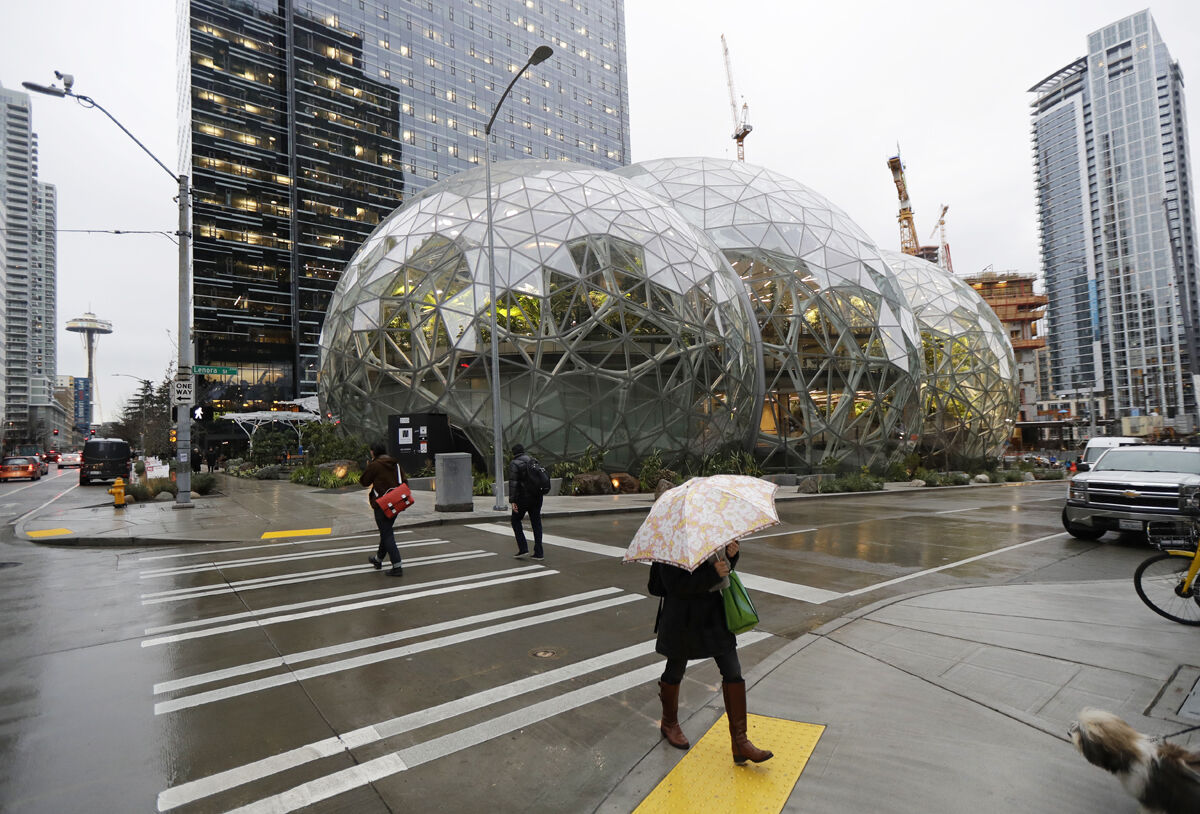